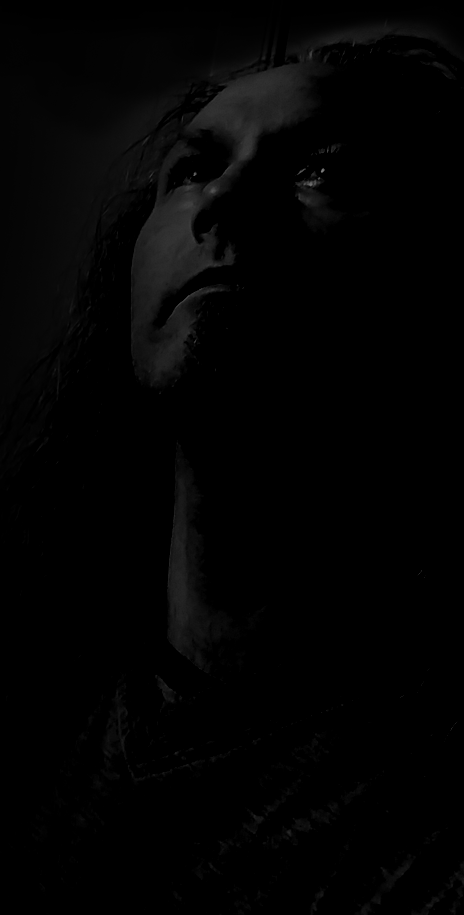 I am a musician, writer, artist, game designer and content creator.

I come from Dunedin which is a comparatively small city in New Zealand. I have always been a creative person, starting with a strong interest in art and music from a young age. This really flourished when I started learning the guitar at the age of 15. While playing in bands I practiced my technique many hours a day. I travelled to London and studied at the Musicians Institute, but sadly, while on my path to become a professional musician I developed a painful condition in my wrist. Initially this was thought to be a repetitive strain injury, however it was actually the beginning of a much larger health problem. I was forced to stop playing the guitar and had to give up my dream of becoming a professional musician. This was one of the hardest moments of my life. After this devastating blow I picked myself up and embarked on a career in design by attending design school at university. I worked as a designer while giving guitar lessons and ended up teaching design at a tertiary institution. My health condition worsened and went undiagnosed for many years. The condition affects my hands, back, neck and torso with extreme pain. There are also a variety of other derivative side-effects which cause a great deal of discomfort.

In addition to playing the guitar I also sang, played the bass and a little drums and keyboards. My ability to play all of these instruments was affected by my health, but the desire to make music is a difficult flame to extinguish, and even though I could no longer play an instrument I discovered electronic music. I began to write music using software on a computer at the turn-of-the-century. I wrote dozens of songs but at the time the access to mixing and mastering tools was limited. I hit a barrier when I met with a sound engineer and discovered how much it would cost to mix and master my albums. I decided to pursue another career in order to make enough money to be able to release my work. It was only in 2019 that I discovered improvements to mixing and mastering software which would enable me to produce music from start to finish. My first album “King of the Underground” produced under the name Kotu was released in 2020 and is available for purchase on this website. I also produce techno music under the pseudonym Cybrid and atmospheric, experimental music under the name Elethium.

For most of the century I have been working on the production of my role-playing game Dystopia 23-The Razors Edge. I built this game from the ground up including all of the artwork, layout design, font design, game design and writing. I have a compulsion for creativity and find it difficult to let an idea go once it takes a hold. You could consider this both a blessing and a curse. In 2019 I also finished work on my first novel Dark Reflections. It is an extremely dark tale involving supernatural elements which utilizes poetic storytelling and engages some heavy topics including death, religion and identity.

For the last decade and a half I have been designing games and producing artwork, much of which can be found in the art section of this website. With my primary game Dystopia 23-The Razors Edge released, I am now seeking to continue my writing and music production while focusing on video-based content creation. I still struggle with severe chronic pain but am finding new ways to manage it and overcome the limitations which have been placed on me. Distraction is one of the best methods, and I employ it by expressing my creativity to its fullest extent.

My personal experiences have given me a unique perspective on life. We have so little time to make a mark and express all of the originality inside of us. Let’s not waste it. Find your passion and get on it. Use your creativity to bring something new into the world.